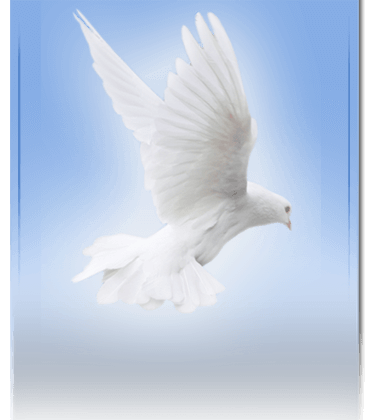 Welcome to the memorial page for

Lillie B. Green was born on November 23, 1927 to James and Mattie Hunt in Holly Hill, SC.  She was reared by her aunt Mellie (Jimmy) James due to the passing of her mother at an early age. She departed this life on Monday, August 24, 2015 at the Regional Medical Center in Orangeburg, South Carolina.

Lillie B. was united in holy matrimony to Saul Buster Green in 1946. To this union six children were born.  Her husband as well as three children, Larry Green, Patricia A. Green, and Delores Green preceded her in death.

Lillie B. grew up in Holly Hill, SC and attended the public school there. She later moved to Brooklyn, NY where she worked until her retirement.

At an early age she accepted Christ and became a member of Target A. M. E. Church in Holly Hill, SC. Upon returning from Brooklyn, New York for more than 30 years she returned to Greater Target AME Church where she served as a Stewardess and sang on the Angelic Choir until her health failed.

Lillie B. was a loving, caring, and kind person who would help anyone in need. She was a hard working woman who taught her children and grandchildren the value of hard work, setting goals, and perseverance. She loved singing and would often sing hymns and gospel selections in the home.

A year of daily grief support

Our support in your time of need does not end after the funeral services.  Enter your email below to receive a grief support message from us each day for a year.  You can unsubscribe at any time.